Stephanie Lynch Stephanie is the founder of OnTheQT.ie. A travel blogger, worldwide content creator and globe trotter. Her background is within the TV industry but she decided to push outside her comfort zone and create a career that she is passionate about. OnTheQT allows her to combine a love of content creation and travelling. Stephanie launched OnTheQT in 2013 to showcase the local gems from locations around the world. OnTheQT’s most recent achievements include winning Ireland's Best Vlog 2016 at the Blog Ireland Awards and winning not one but two awards in the Digital Marketing Awards 2016. 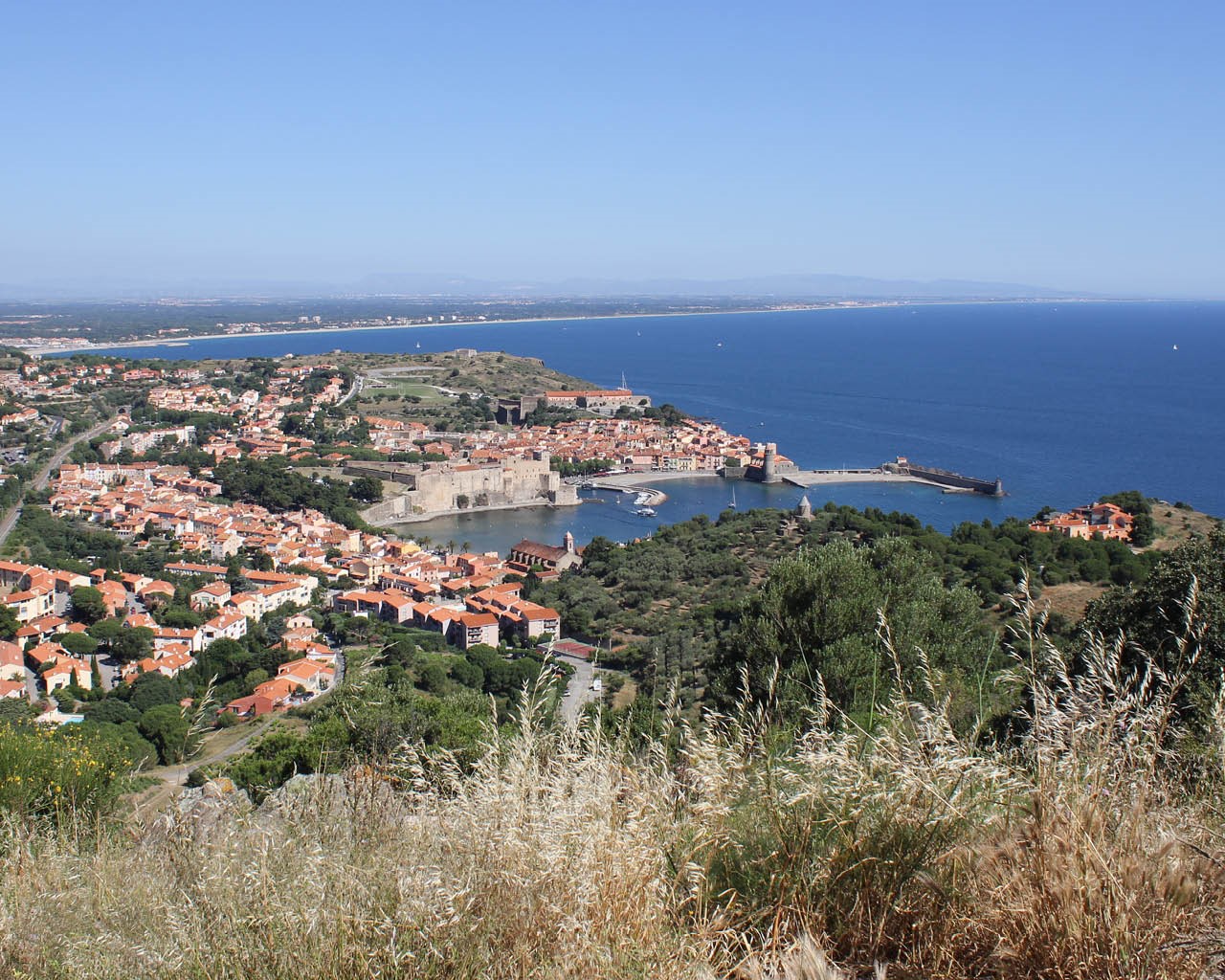 Collioure, a Mediterranean Jewel just waiting for you to explore

In this blog post, travel writer Stephanie Lynch explores a beautiful fishing village in the south of France. You can also avail of our summer travel offer outlined at the end of the article. 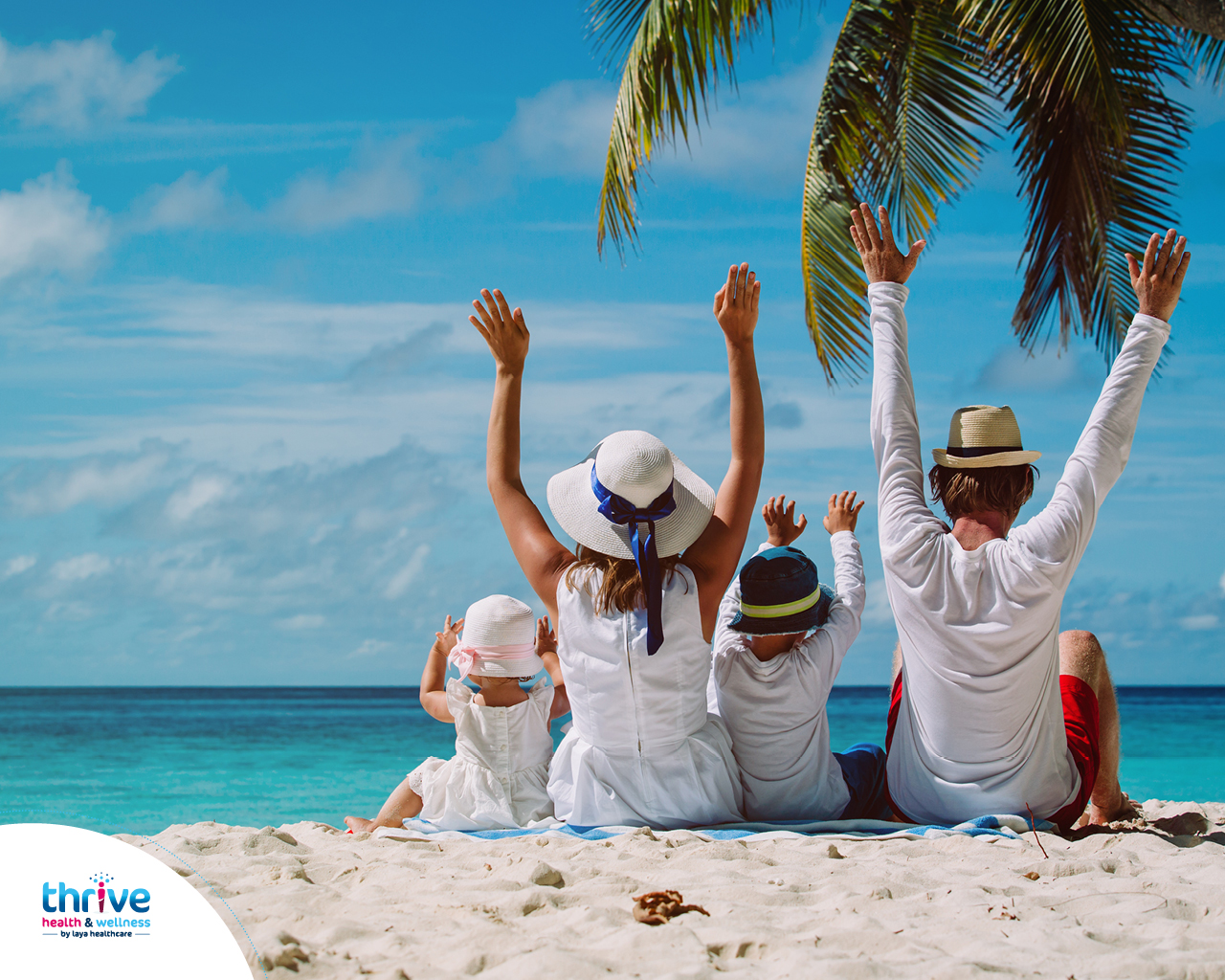 It's that time of the year to start thinking about summer holidays. I've brainstormed lots of ideas for alternative family holidays to suit all ages –  the toddlers, the teenagers and the big kids! Happy Travels! 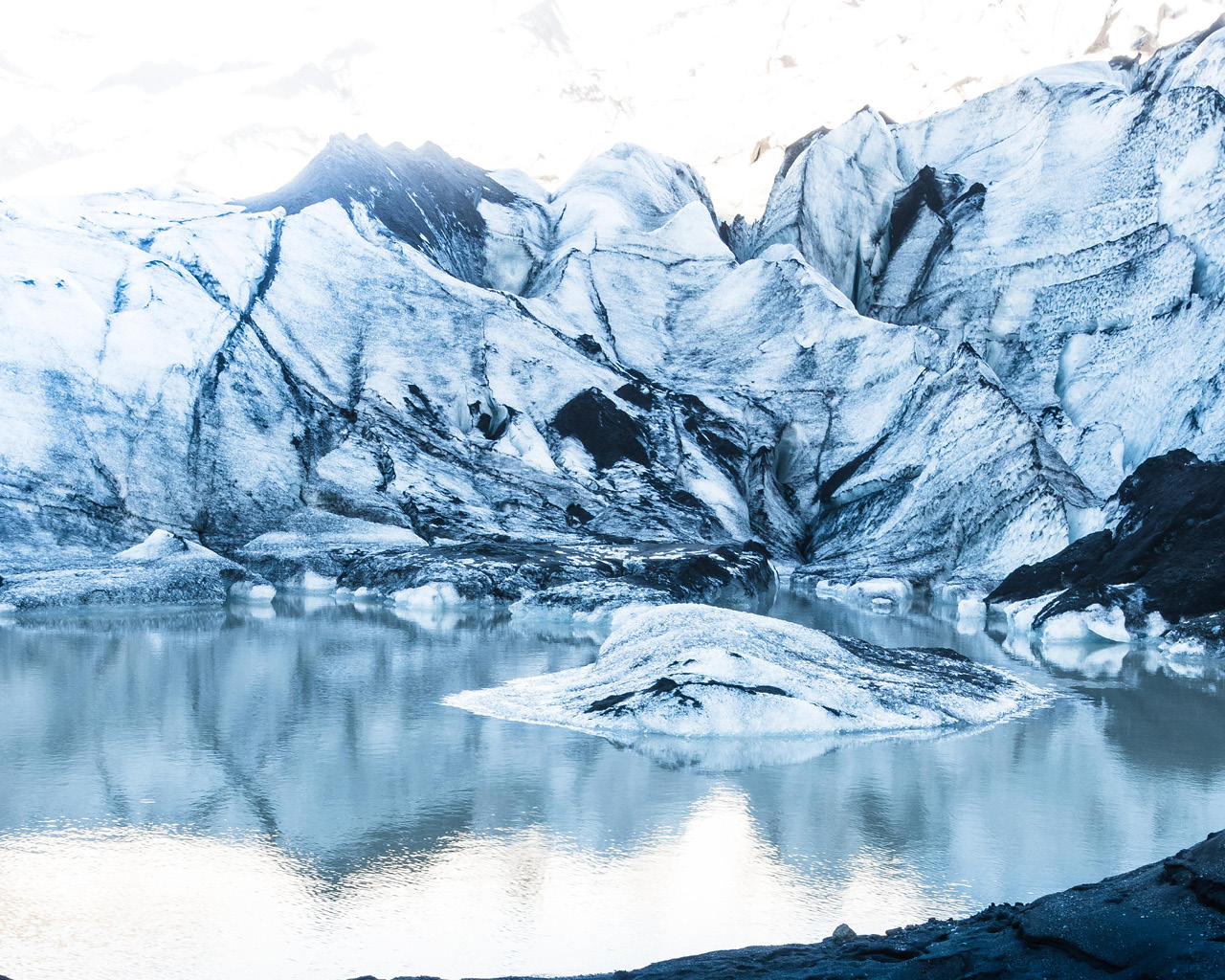 Why Iceland is becoming such a popular destination

Iceland has always been on my bucket list and this year I was fortunate enough to pay a very welcome visit to this beautiful adventurous country. In this blog I share my top tips for planning a short stay in Iceland. 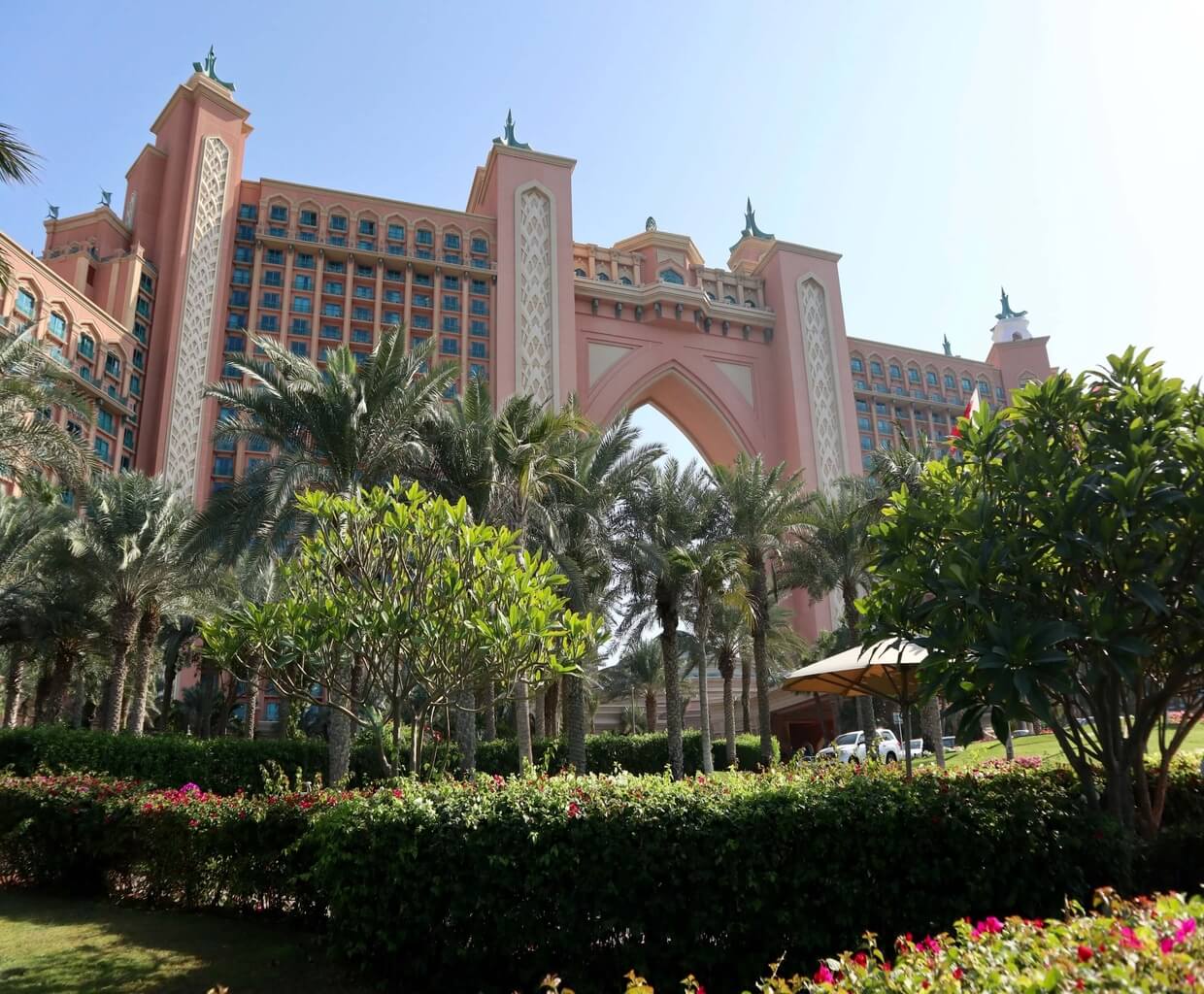 Dubai on a Budget

In this blog post, travel writer Stephanie Lynch shows us how you can explore Dubai on a budget. You can also avail of our current travel offer outlined at the end of the article. 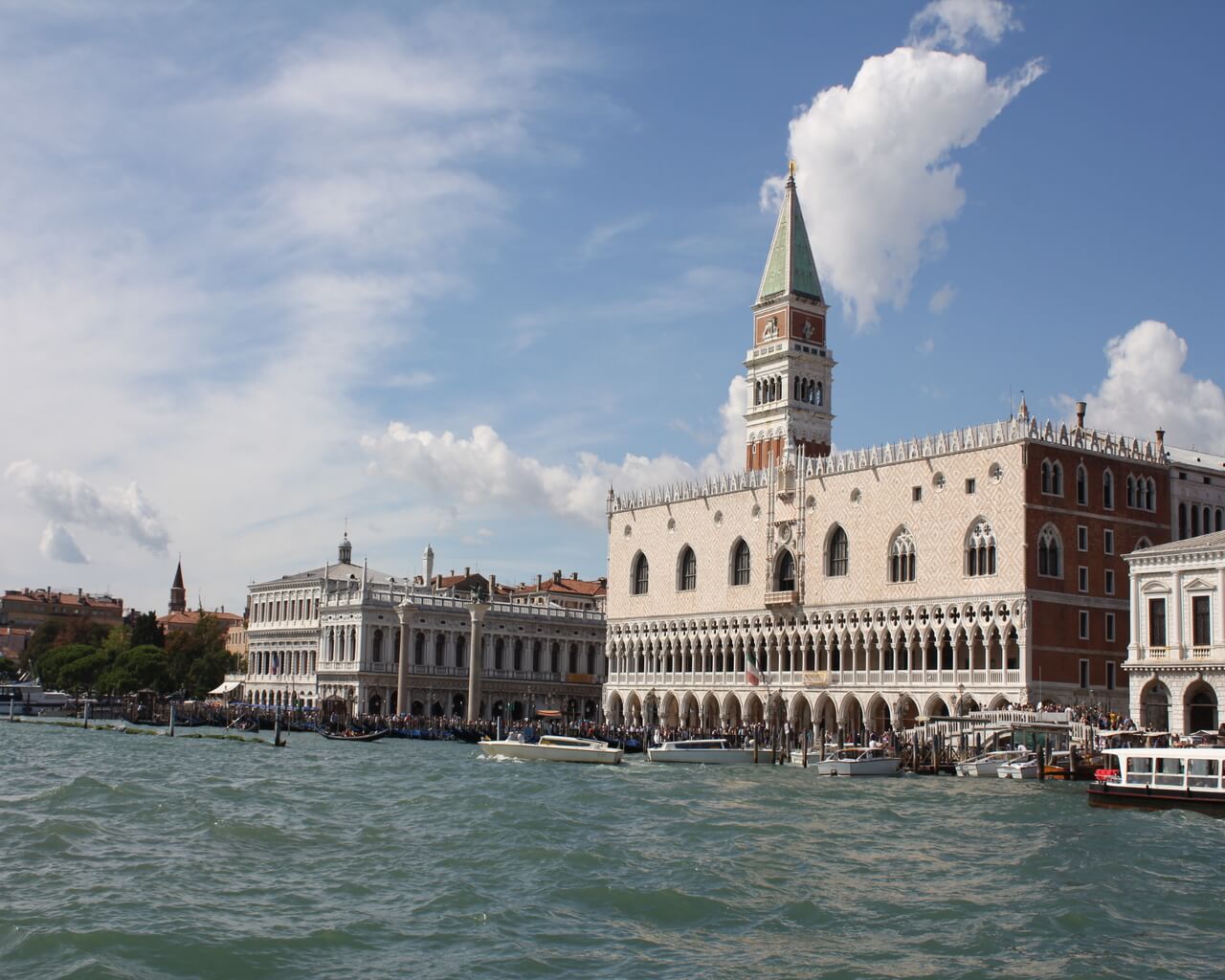 In this blog post, travel writer Stephanie Lynch explores Northern Italy. You can also avail of our summer travel offer outlined at the end of the article. 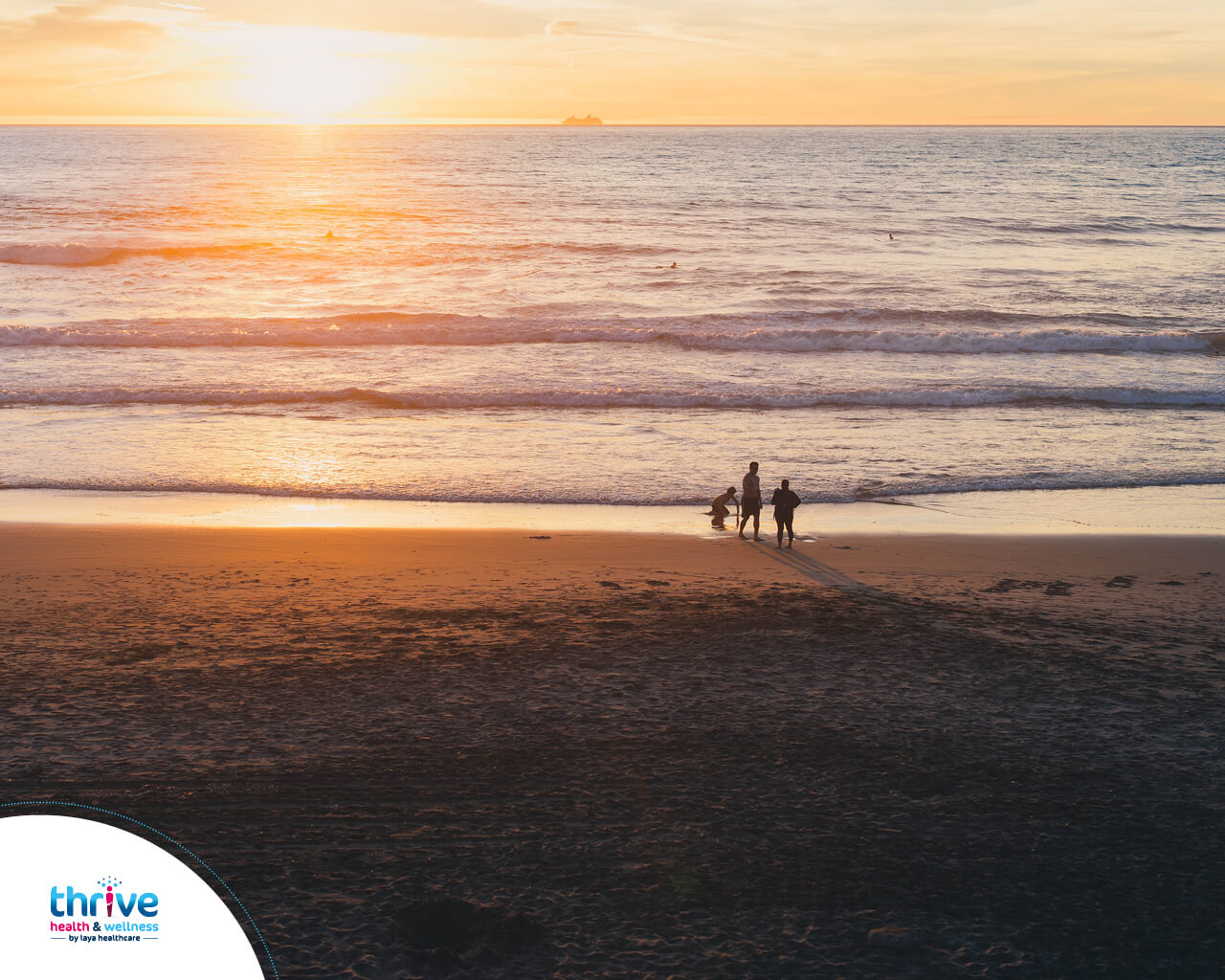 The ultimate guide to reducing the cost of your family holiday

Planning a family holiday can become very expensive, very quickly. Find out how you can reduce costs, save money and still have a great family adventure.