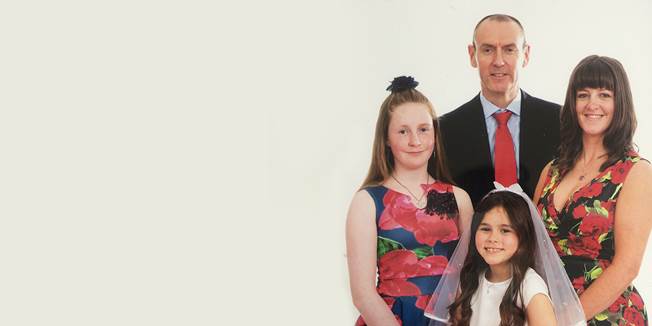 Laya healthcare member Sinead Hamill describes how her cardiac screening might have saved her life.

When one's mortality stands up and smacks you in the face, it’s best to pay attention. That's exactly what happened to one of our members, Sinead Hamill. She tells her story here.

In July 2012 I received a letter from laya healthcare inviting me to come for a free heartbeat screening. Around the same time I had noticed my heartbeat sounded funny on occasion. When washing my hair in the bath, I could hear that my heart seemed to skip a beat in every four. I genuinely didn't think it was a problem because I was very fit. I had already run three full Dublin marathons and was in training for my fourth. So when the letter arrived I thought 'it's a free service so why not?'

Off I went to a local hotel in Stillorgan, Dublin with my eldest child, who was eight at the time. The test comprised of an ECG and took all of one minute. The result showed I had Atrial Fibrillation. I had never heard of it, the doctor explained it was an electrical malfunction in the heart. He said he would send a report to my GP. I left the hotel thinking no more of it. Within the hour my doctor was on the phone. He knew I was in training for another marathon and told me that I had to stop immediately until the atrial fibrillation was sorted. I remember my response, I said: 'But there can't be anything wrong with my heart, I've done three marathons without a bother.'

He replied that I was lucky I hadn't dropped dead. That got my attention, I can tell you!

A series of appointments with cardiologists followed and I had numerous tests to get to the bottom of the issue. As a precaution I was placed on a blood thinner called Xarelto.

I was brought to the Blackrock Clinic in Dublin for a procedure known as cardioversion. This was where they effectively jump-started my heart to try to knock it back into correct sinus rhythm. It worked first time but unfortunately it only stayed in rhythm for three days. Six weeks later they brought me back to repeat the process but this time they put me on a beta blocker to slow the heart and encourage it to stay in sinus rhythm.

Everything was fine for six months or so and my cardiologist kept me on a low-grade blood thinner, Aspirin Nuseal. Two months later I suffered a stroke, which would have been far worse without that medication.

When I attended the Beacon hospital emergency department and they diagnosed me following an MRI, they told me that had I not been on a blood thinner or some type, the stroke would have been 'catastrophic at best'. You don't forget words like that in a hurry. It turned out that I must have had an earlier stroke a few months previously but I hadn't known. I was 44 at the time with two small girls.

One might think I am exaggerating but I'm quite serious when I say that I consider laya's heartbeat screening saved my life.

Every laya healthcare member over the age of 12 is entitled to a heartbeat screening once every 2 years. Click here to read more about this fantastic benefit. 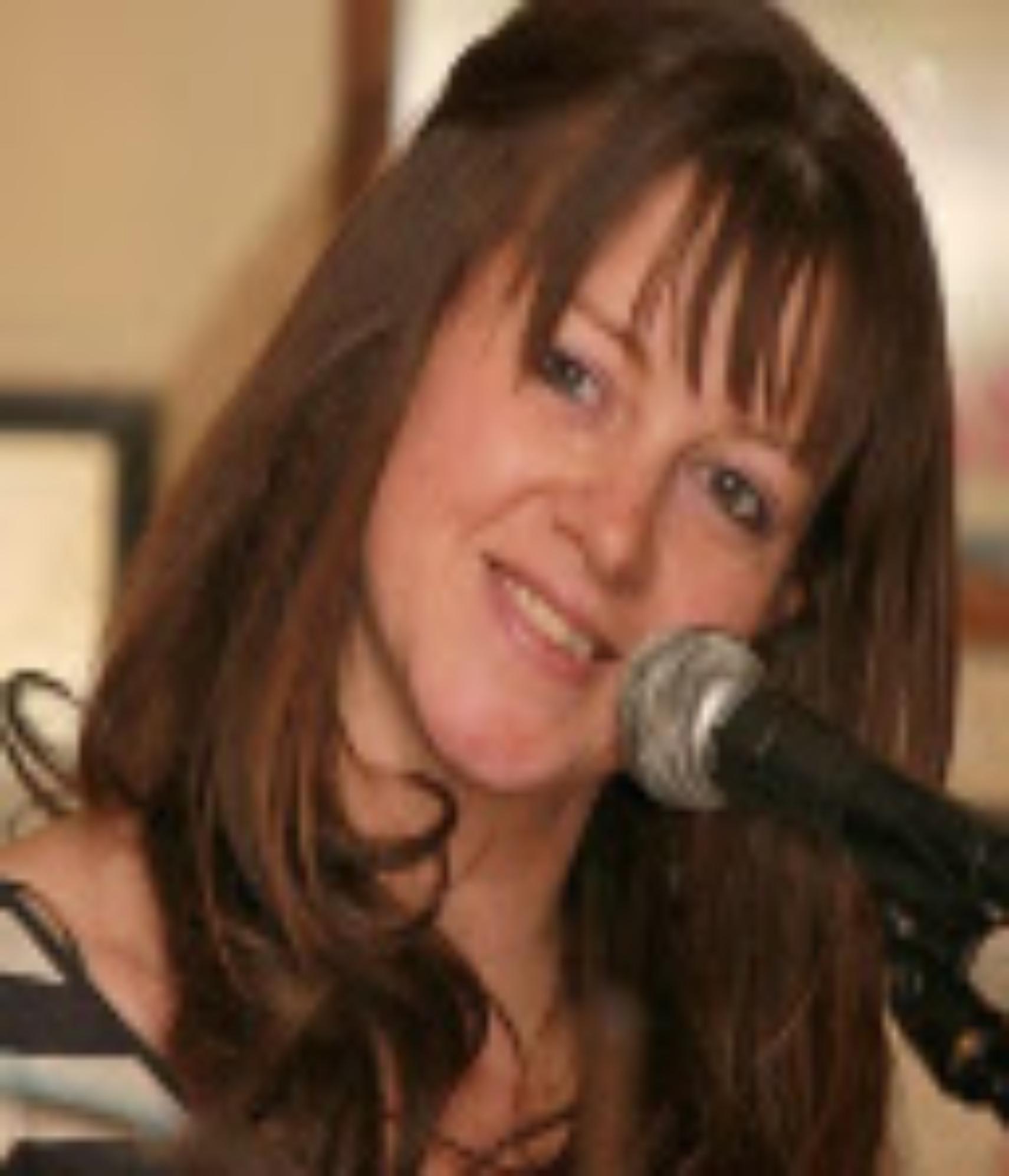 Sinead Hamill is the author of two published novels, Scumbags & Handbags and more recently Smiling Vendetta. You can follow her on Facebook/Sineadhamillauthor or read some of her ditties on www.sineadhamill.com. 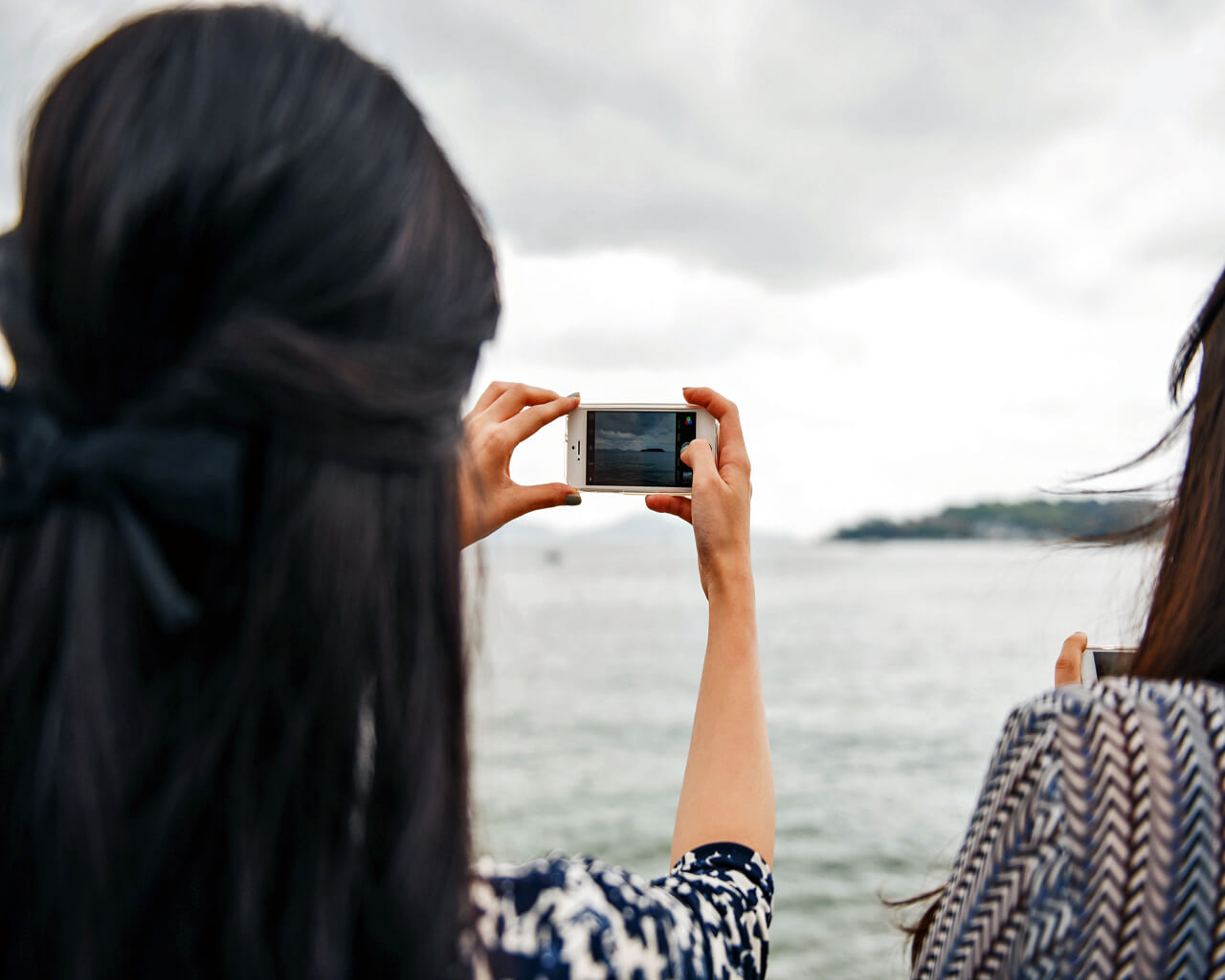 Does our digital first life give us a filtered view of reality?

Here Aodan Enright wonders whether our ‘digital first’ lifestyle is giving us a filtered view of reality. 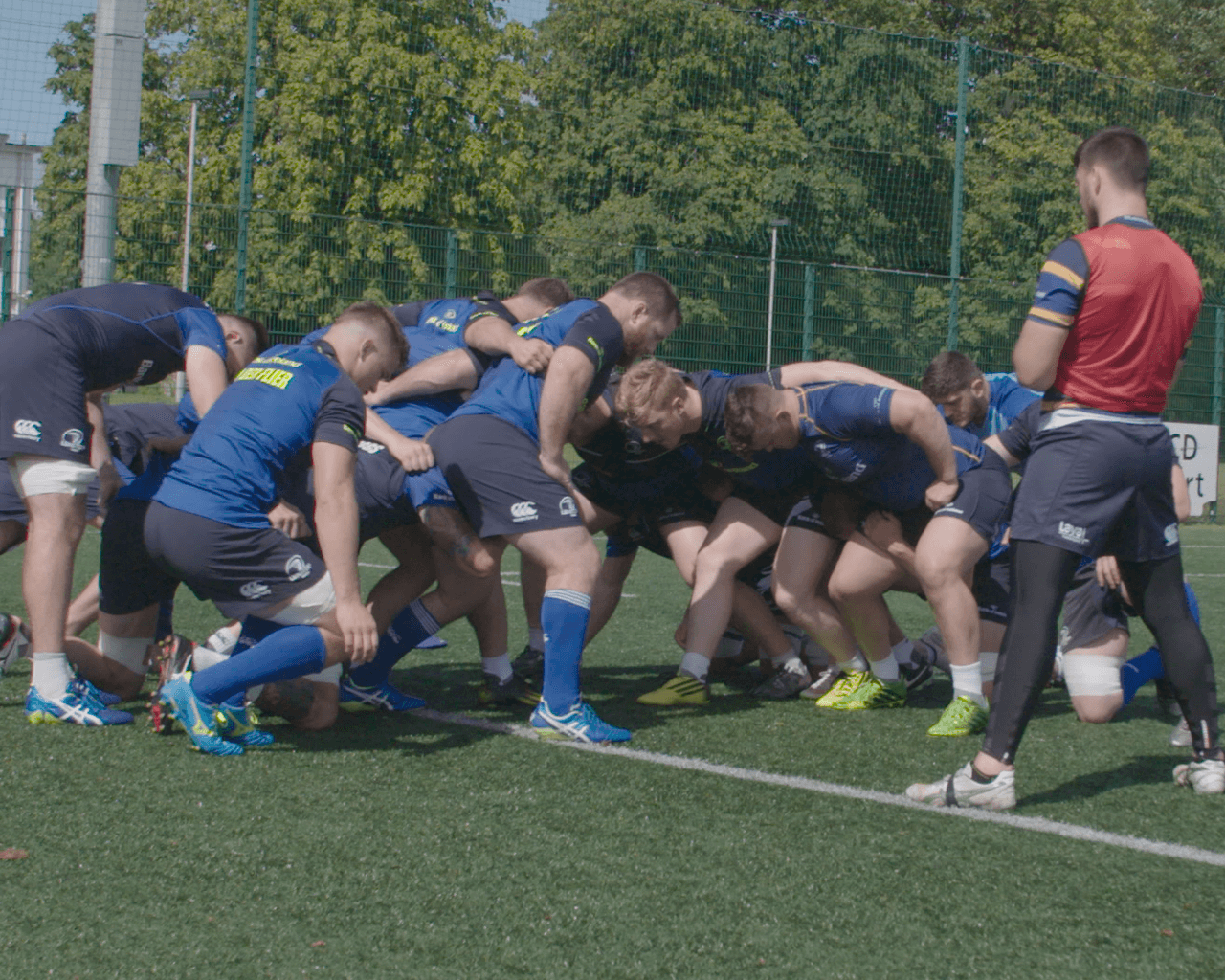 We went behind the scenes at Leinster Rugby and now you can too with our EXCLUSIVE VIDEOS with the team behind the team. Here is a sneak peak! 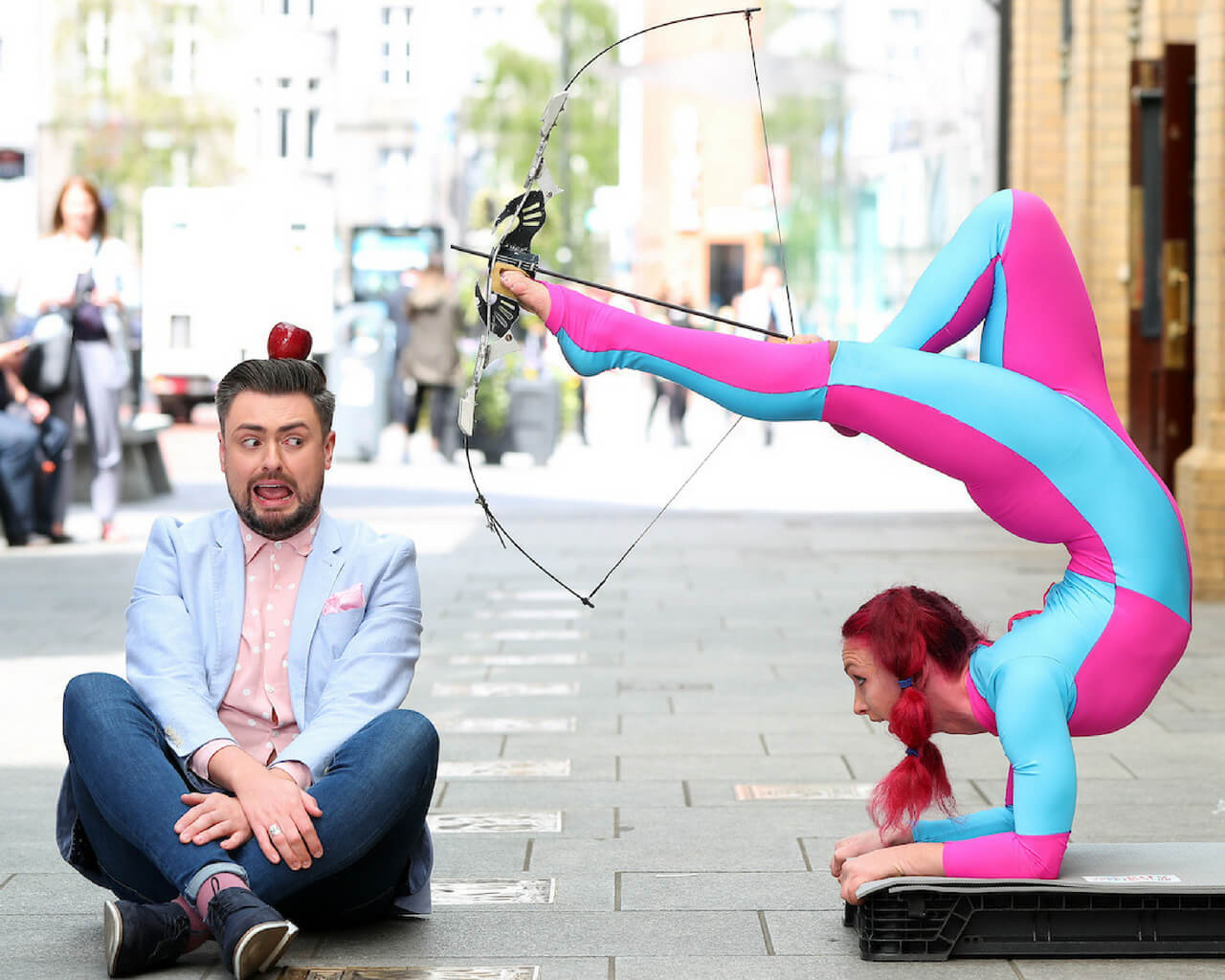 The 13th Annual Laya Healthcare’s City Spectacular - over and out for 2018. 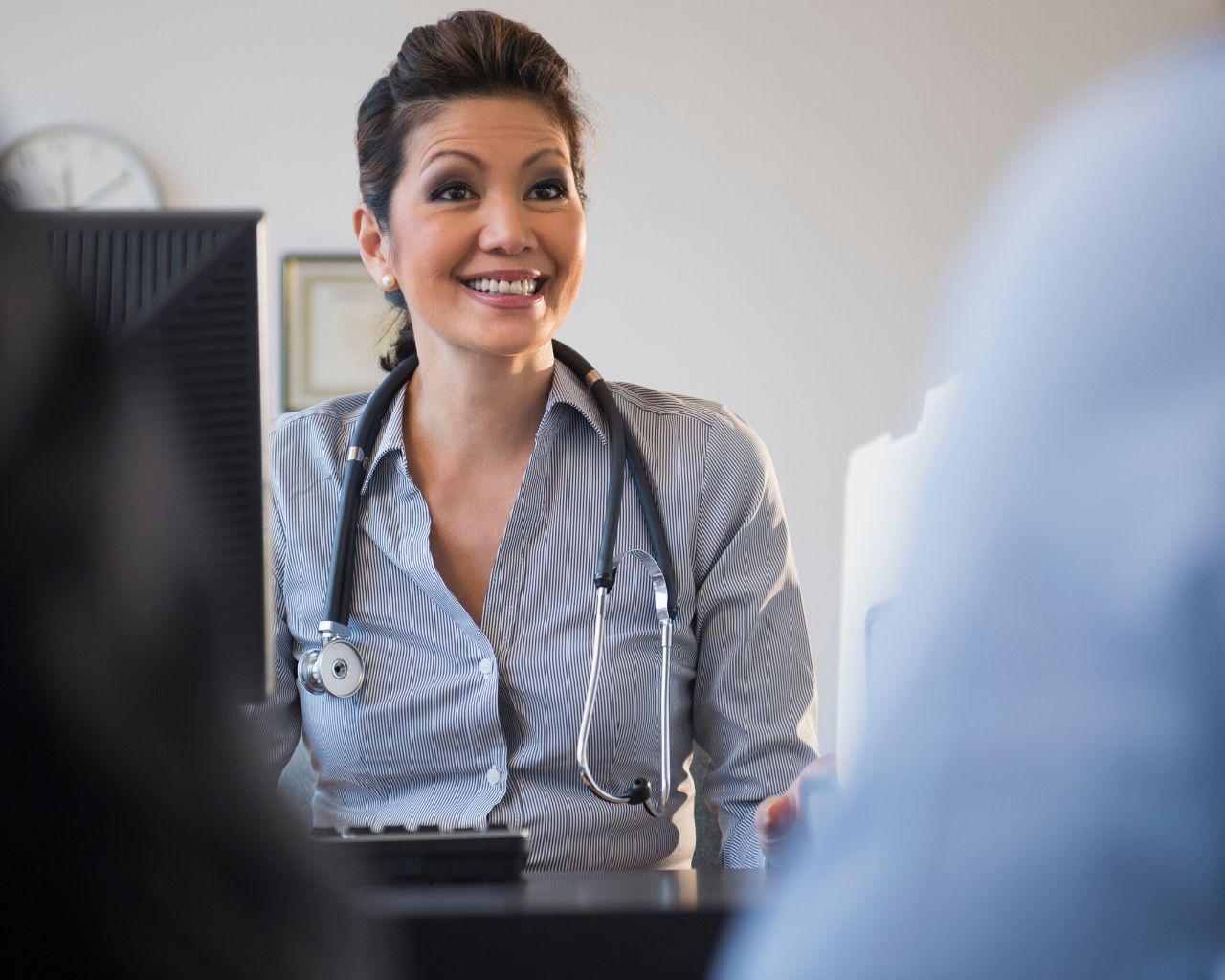 Our Concierge team stepped in to support one of our members and her daughter when they were struggling to find the care she needed. Originally from Canada, Candace was really confused by the health system in Ireland. This unfamiliarity coupled with reduced services available due to Covid-19, meant Candace had lots of questions. Lorraine in the Concierge team took over and sorted out a very stressful situation for Candace and her family.