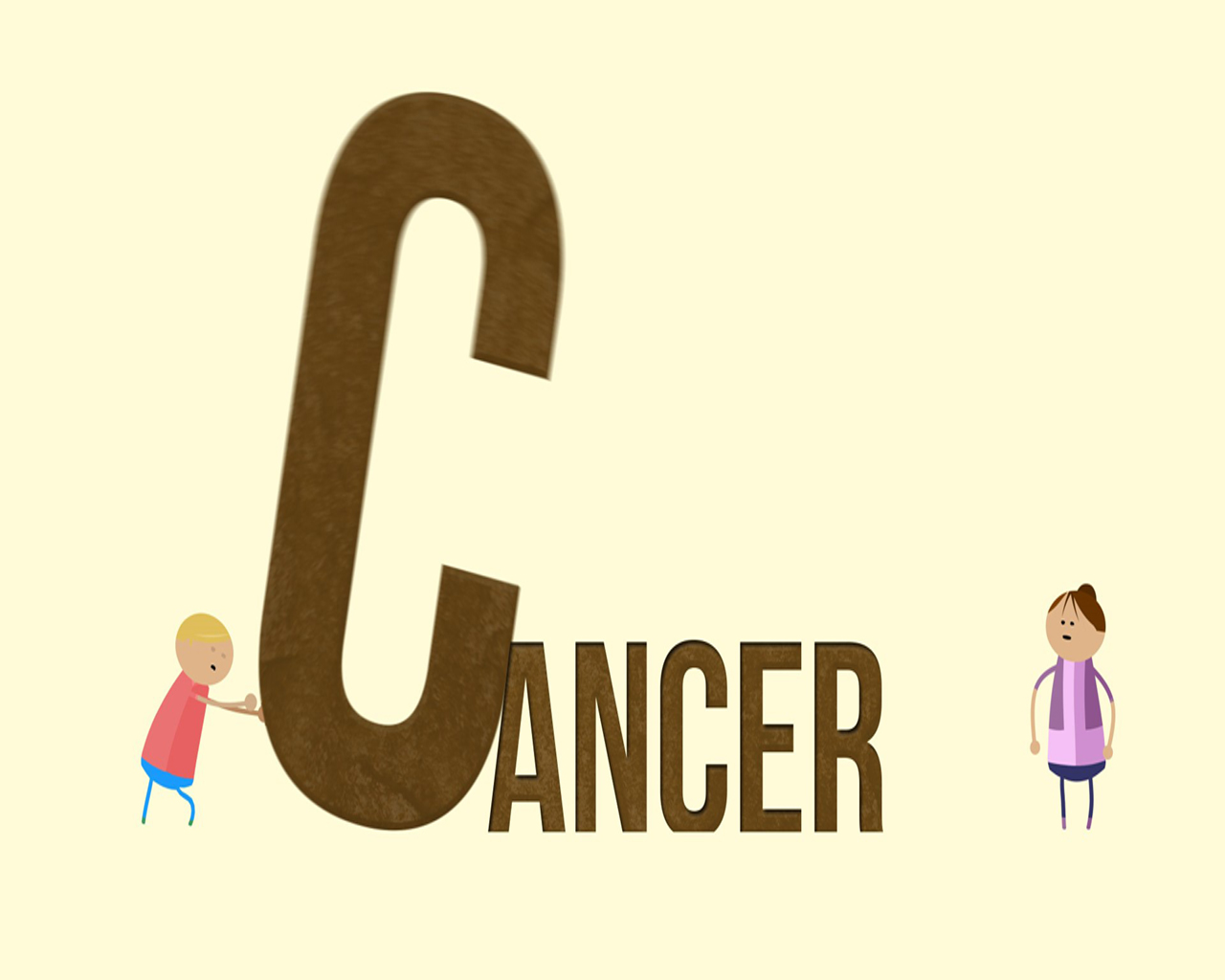 So let’s face it, it’s embarrassing! Who wants to think about it, never mind talk about, their toilet habits?  Well this month I want to tell you why we all need to relieve our verbal constipation about poo. April is bowel cancer awareness month and so it’s a fitting time to make ourselves aware of the signs and symptoms to look out for, and if concerned, talk to your GP.  For those without symptoms, how many of us know or have availed of a free home screening kit for all men and women between ages 60-69?

Well today I am happy to share that I had some of those symptoms myself and eventually did something about it, and I am so glad I did. Bowel cancer is also known as colorectal cancer and so, yes, those signs and symptoms involve paying attention to your bowel habits - charming!  These signs and symptoms, like many internal cancers, can be confused with other illnesses but there are things to look out for.  This handy summary from Breakthrough Cancer Research tells you about potential signs to look out for.

So yes while the symptoms of bowel cancer can be similar to other illnesses, the key difference is that these symptoms are there for a number of weeks.  Bowel Cancer (Colorectal Cancer) is one of the most common cancers in Ireland with over 2,500 people diagnosed with the disease each year. Over 1,000 patients die from bowel cancer each year in Ireland. Therefore, it is vital that people become more aware of the signs and symptoms to look out for and get help at an early stage.

I am not unrealistic, I know what it’s like, we are all so busy and we have many reasons we put off dealing with things. We may even feel that if we don’t know for sure..then it’s not really happening.  Like me, we could be just put off by the thought of discussing bowel symptoms or maybe having to submit to further tests.  But it’s so important that if you notice any of the signs and symptoms, speak to your GP.   The National Cancer Control Programme (NCCP) will shortly publish GP Referral Guidelines for bowel cancer, making GP’s best placed to help patients determine if their symptoms are of concern and warrant further investigation.  Be in no doubt they have heard it all before, so nothing you have to tell them is that unique!

So I mentioned earlier that I recently went to my GP with symptoms, even though I had been putting off going for a long time….I don’t just mean weeks and months.  I had some of the symptoms and if I’m honest I was embarrassed and afraid to go talk about it and have it checked out. I didn’t really want to go chat to anyone about seeing blood on and off after going for a number 2.  I felt it was likely my symptoms might warrant further investigation, maybe even a colonoscopy, which I wanted to avoid like the plague.  I even thought, if I don’t know something is wrong for sure, then it’s not really happening.  You know, the head in the sand approach.  And I work in cancer research, I should know better! I know first-hand those feelings of fear and embarrassment are strong, but they must be overcome.

In my case I did end up needing a colonoscopy, which was not anything as bad as I expected and when the doctor came and said the words  “clean as a whistle, nothing to worry about it”, it was like two concrete blocks had been lifted of my shoulders.  I didn’t realise until then how much it had been nagging at the back of my mind. I thought, why hadn’t I done it earlier?  I know why, but I won’t let it stop me again. So if these symptons sound familiar to you, go chat to your GP. You can expect that he or she will take one or more of the following steps to determine what's going on.

If it’s nothing you will be relieved and if it is something you will be taking action, sooner rather than later. Two options which are infinitely better than ignoring things. Finally, I want to let people know that there is a free home screening test available for 60-69 year old Irish men and women. This is a test to take, when you have no symptoms.  It’s a handy free kit sent to your home and looks like this. 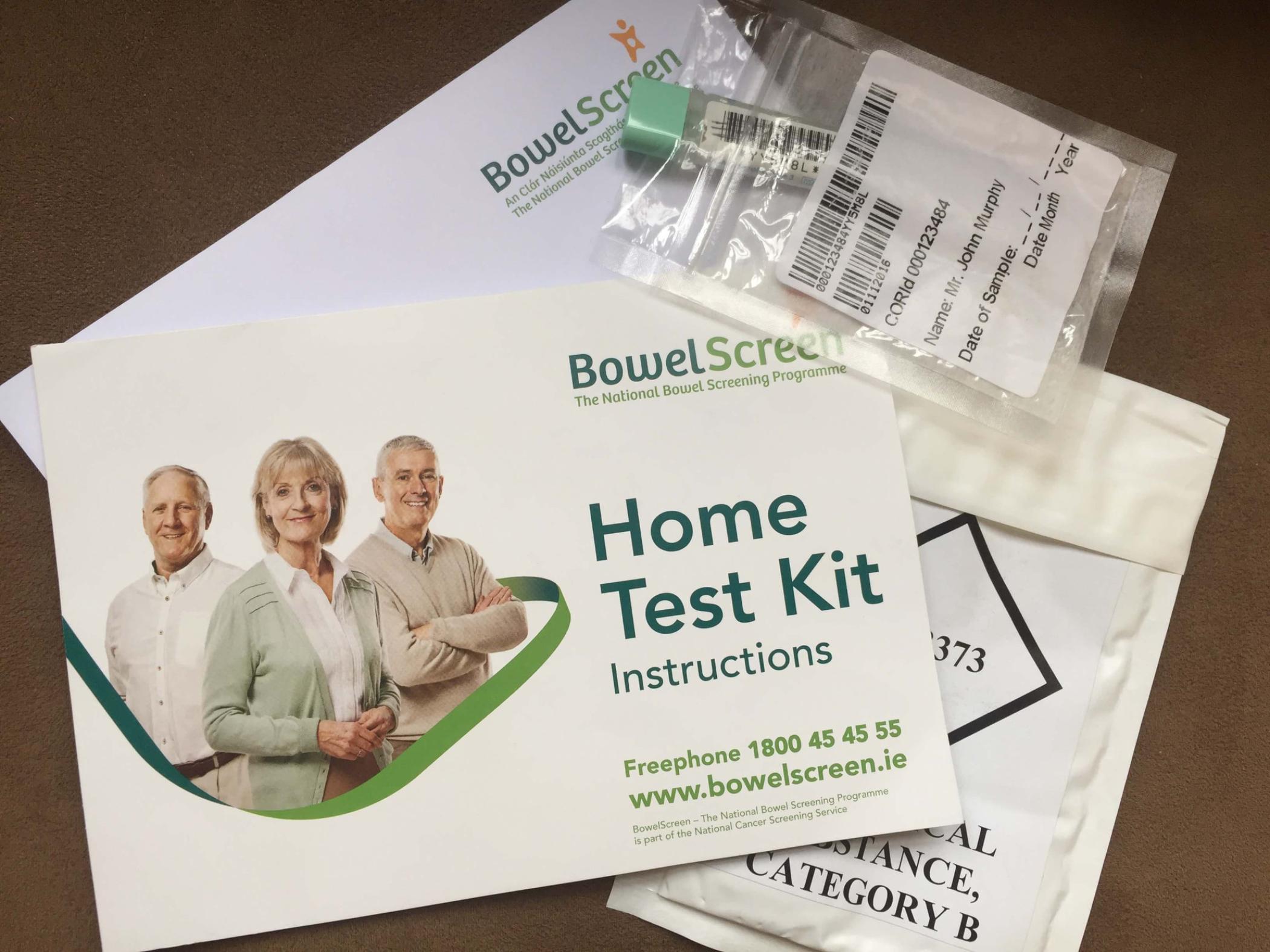 This kit can pick up precancerous changes so they can be dealt with before they ever become a cancer and so anyone and everyone in that age range should avail of it. It’s a bit icky taking a poo sample and sending it back but it’s nothing when compared to the peace of mind you can get by doing it.

So if you have symptoms, talk to your GP.

If you have no symptoms but are between 60-69 years, get the free home screening kit.

But let’s all make a pact for Bowel cancer month; we will get better at talking about poo, at least with our GP.  It could help save our life!

To support the tremendous work of Breakthrough Cancer Research to develop new treatments for bowel cancer go to: www.breakthroughcancerresearch.ie

For more information about getting the free bowelscreen kit go to: www.bowelscreen.ie or Freephone 1800 45 45 55 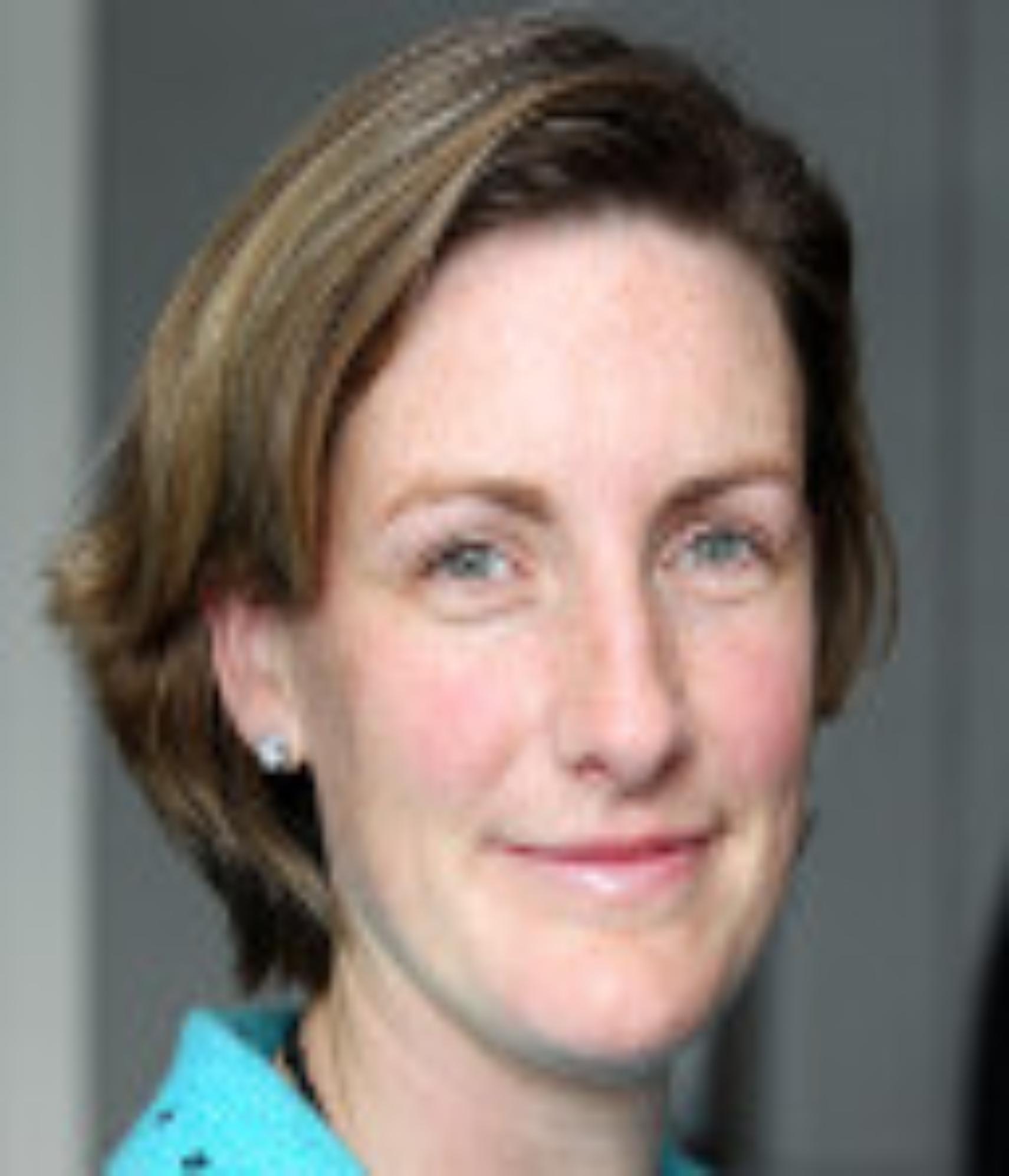 Orla Dolan is a graduate of University College Cork and University of Limerick’s Kemmy Business School. She started her career as a scientist and then went on to work in Human Resources specifically in Workforce Development and HR systems in the Social and Health Sectors in the United States. While in Delta-T Group, a Mental Health, Behavioural Health, Social Service and Non Profit staffing agency, she developed and enforced standards for the front-end processes of the business in all States. She is HR accredited in both the US (SPHR) and Ireland (CIPD). On her return to Ireland in 2005 she was appointed Director of External Affairs for Cork Cancer Research Centre (CCRC). In 2011 she launched the charity Breakthrough Cancer Research which fundraises for CCRC of which she is now Head of Fundraising. She is a board member of the National Cancer Registry of Ireland. 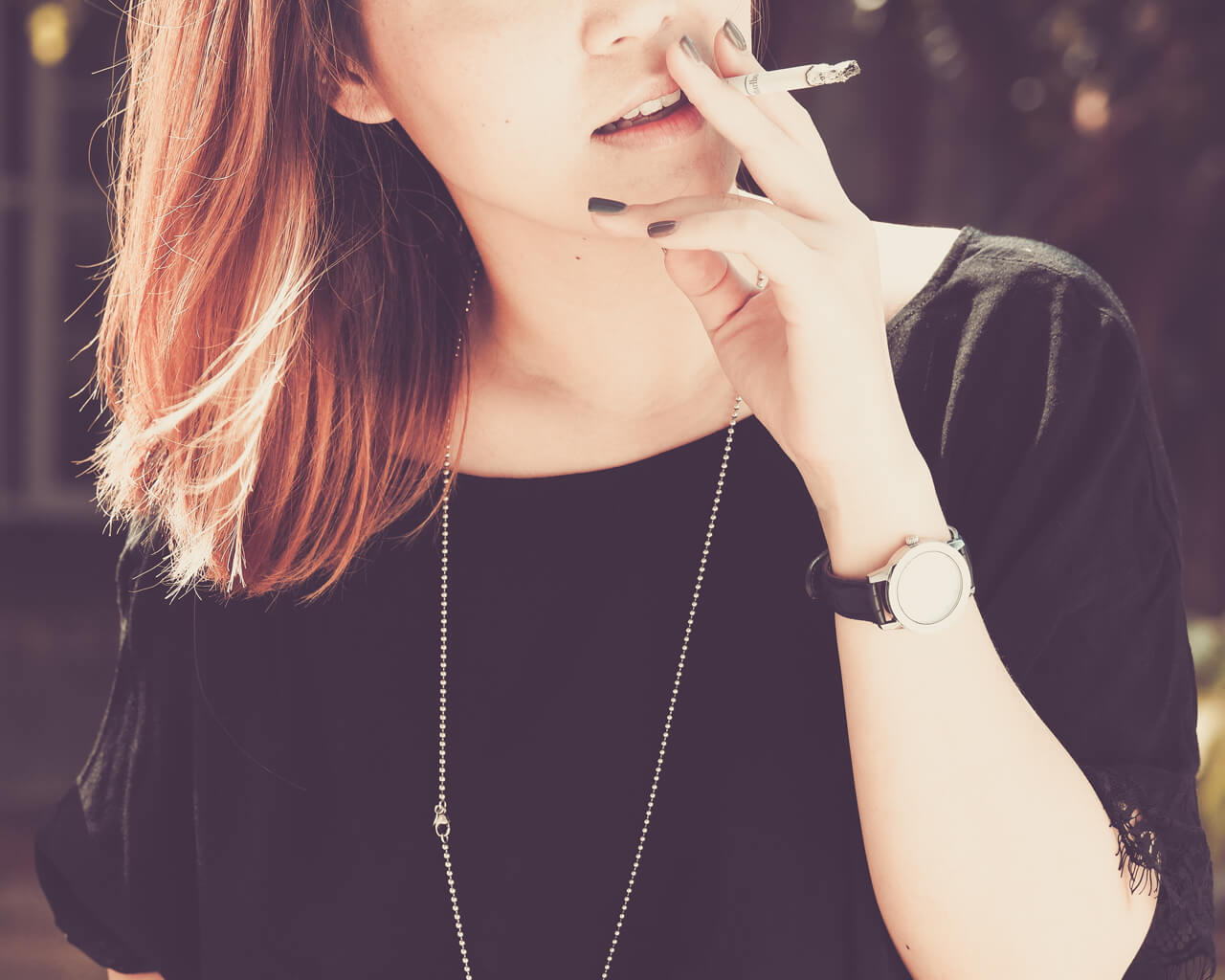 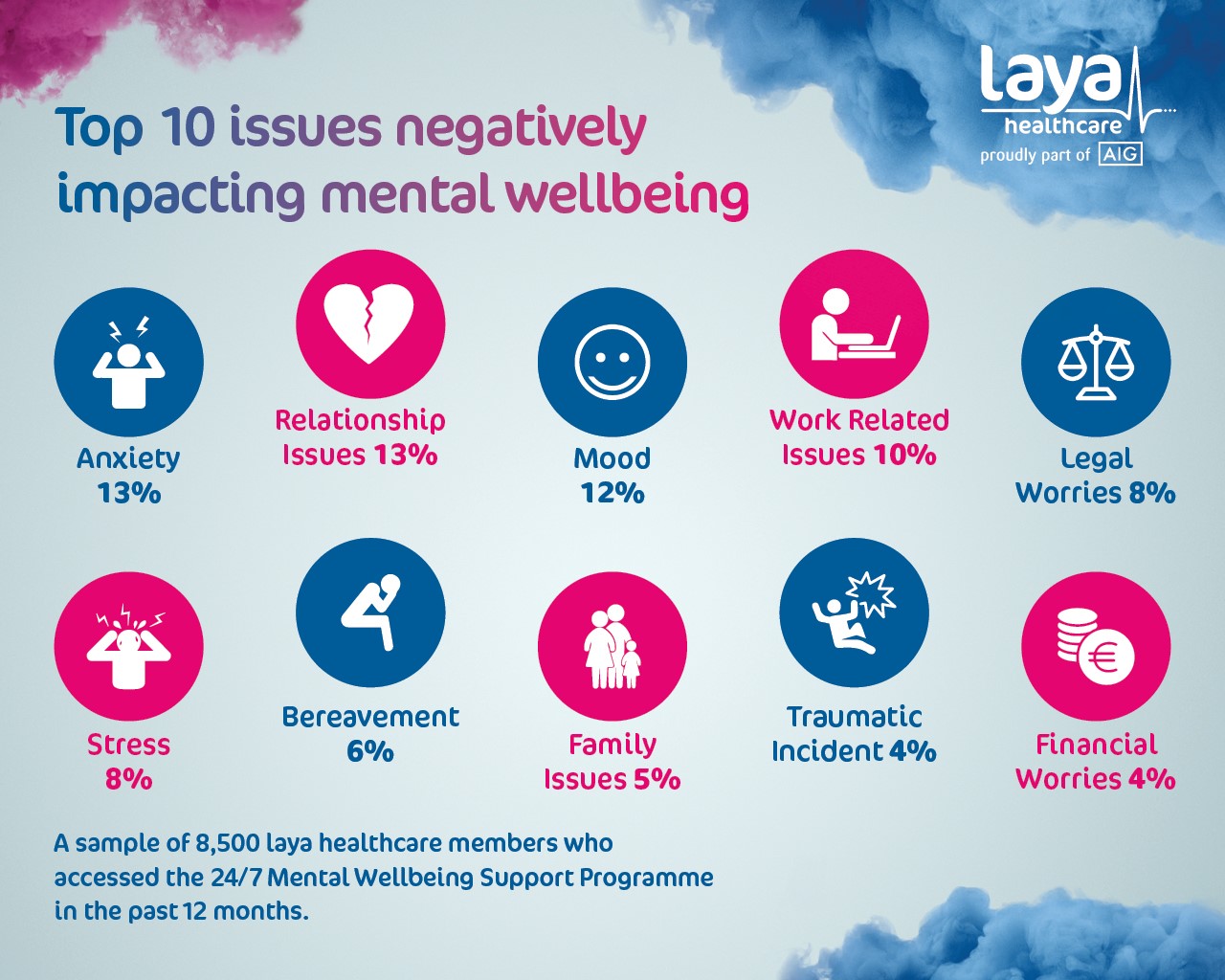 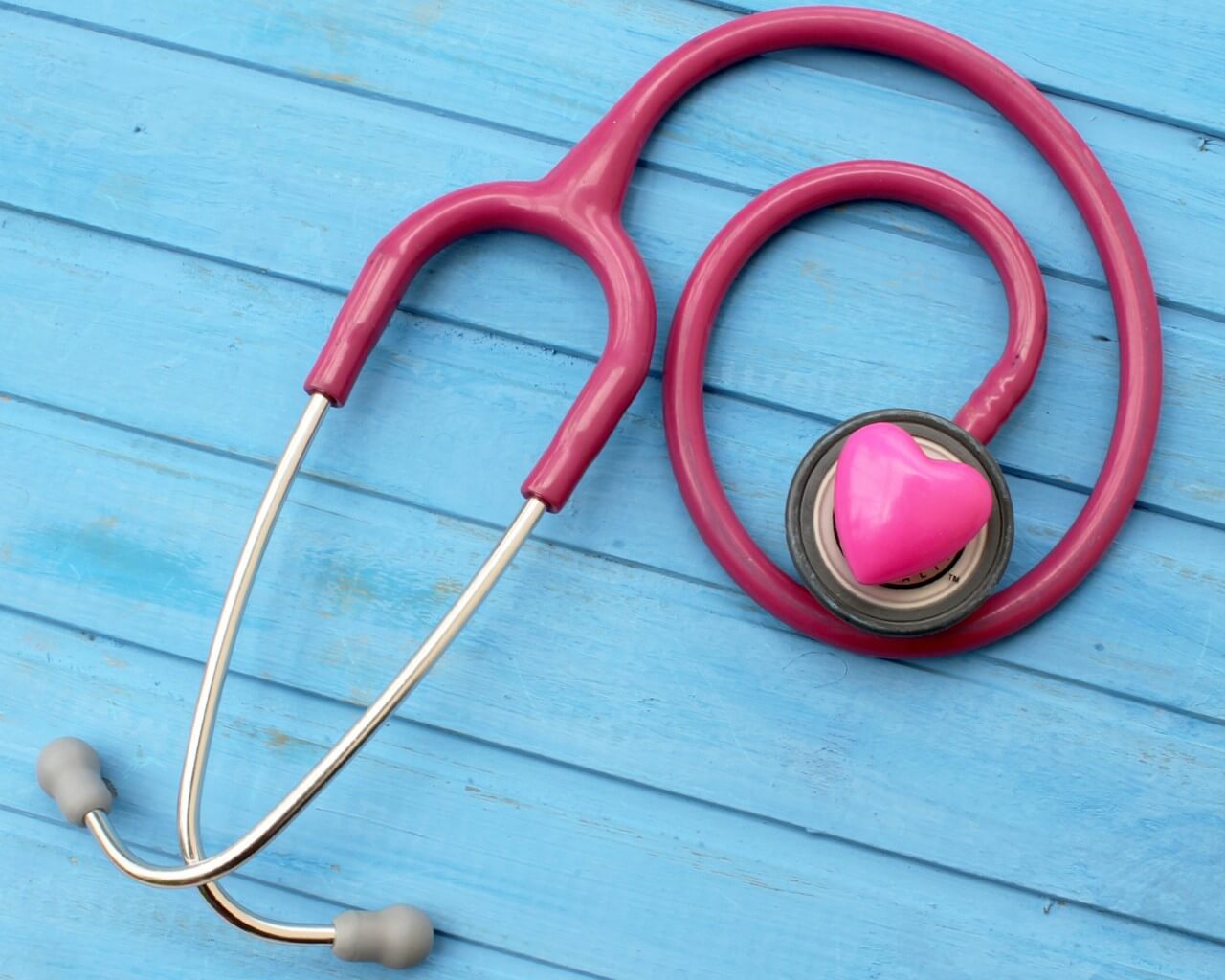 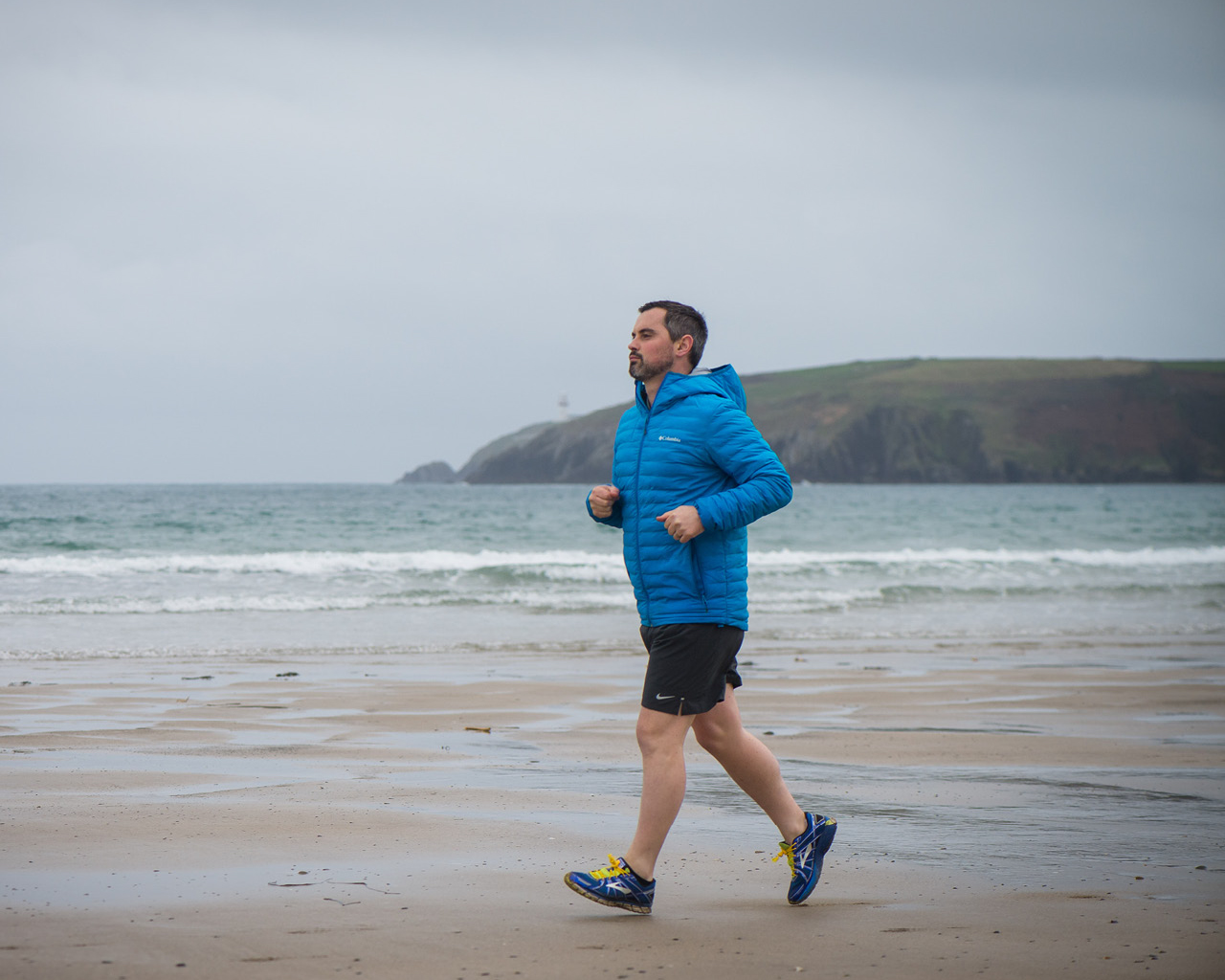